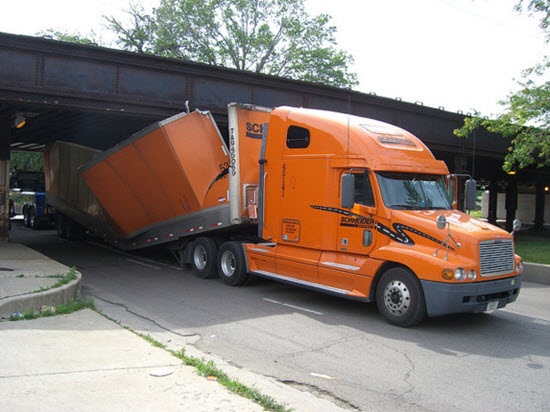 Isn’t that a huge waste?

Think of how hard you worked to learn your craft, start your business, stay in business, get customers, and do a great job for them and earn those positive reviews.

That’s why it’s stupid not to ask for online reviews.  That’s even stupider than Stone Cold.  You’re missing half the payoff.

But isn’t it equally dumb to get reviews on sites most people ignore?  When there are Big Boys like Google, Facebook, and Yelp, why on earth would you ask a happy customer to go to a YellowPages or a SuperPages or a CitySearch to write a review?

Well, there are some reasons you shouldn’t overlook the smaller, less-prominent, less-glamorous review sites.  You should work them into your larger review strategy.  Here’s why:

1. They corroborate your reviews on sites where it’s harder to get reviews. Let’s say you’re killing it on Google, but you look like a one-hit wonder because you’re not doing as well on Yelp.  Getting reviews on other sites that rank well when you search for your business by name will make the Google reviews look less like flukes, and may make the bad Yelp reviews look more like the whiny exceptions.

2.  You’ll get more review stars showing up when potential customers search for you by name. Even if they don’t click through to your YellowPages listing (for example), good reviews there add to the overall effect of, “Hey, these guys have consistently solid reviews.” 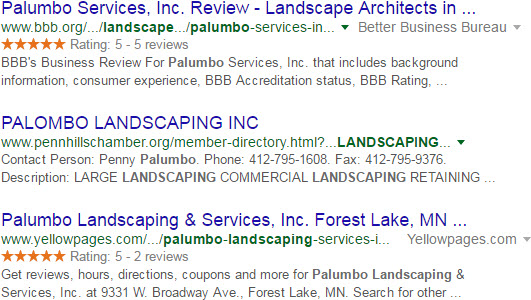 3.  They’re easy backup options, for customers who don’t want to bother with Yelp or Google. Many sites even allow reviewers to log in with Facebook, rather than create a separate account just to review you on a given site.  Also, Yelp and Google are the only sites that really filter reviews (Yelp much more so than Google).  You don’t want to send everyone into the meat grinder.

4.  You can repurpose those “easy” reviews as testimonials on your site. That is OK, even on Yelp.  They won’t get filtered. 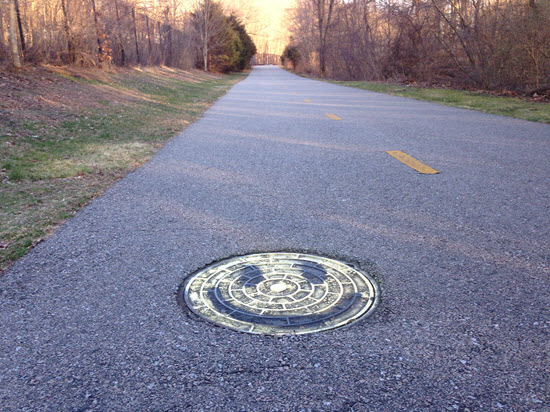 5.  You can include badges on your site that link to your reviews on the overlooked review sites.

6.  You’re more likely to rank well in those sites, which themselves often rank well in Google for relevant keywords. You might cultivate a little stream of non-Google referral traffic. 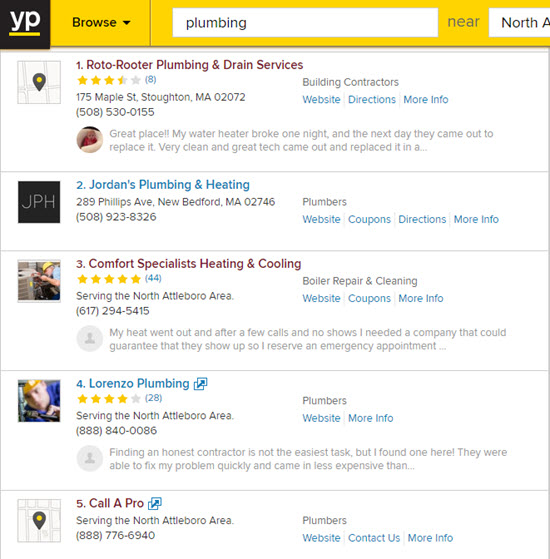 7.  You can always ask if they’ll post the same review on another, slightly more difficult site – like Google – where you’d like more reviews. I mean, they’ve already written the thing.  It’s the online-reviews equivalent of an upsell.

8.  There’s a small chance that reviews on “easy” sites help your Google rankings. I don’t know one way or the other (and neither do you), so please take that comment with a grain of salt.  I’m simply saying it’s possible.  Stranger things have happened. 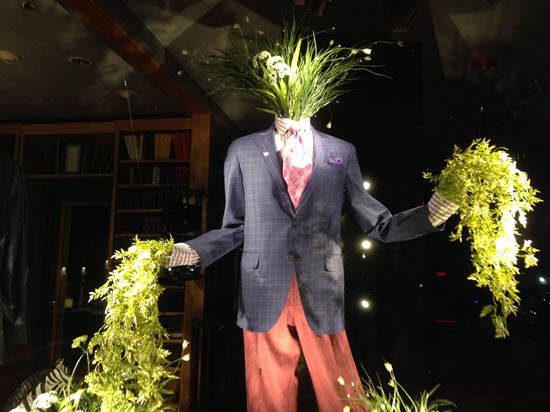 9.  Those sites may become more important in the future.

10.  Sometimes the alternative is to get no reviews at all.

11.  Some customers might actually care about reviews on CitySearch or DexKnows or MerchantCircle.

Do you agree it’s worth peeling off at least a few customers to review you on sites other than the Big Boys?

I may be unpopular for saying this…. 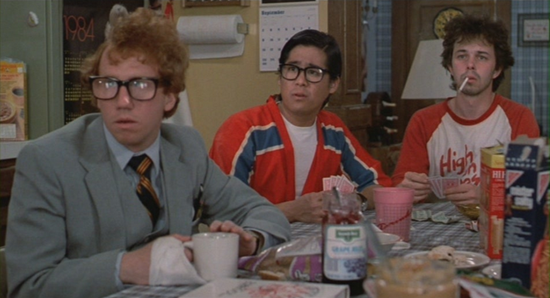 You should consider getting accredited by the Better Business Bureau.  It can help your local visibility (if you’re in the US or Canada).

Mind you, I am no fanboy.  There are a few valid reasons to skip the BBB:

But I can think of 8 reasons your local rankings and reputation can benefit from BBB-accreditation:

2.  It’s one of a few straightforward ways (that I can think of) to get good links to subpages on your site – pages other than your homepage. That’s especially useful if you’re multi-location business and use “location” pages as the landing page for your Google Places pages.  In my experience, it’s better to use the homepage as your landing page, but if you can get some good links to those “location” pages they may fare just as well in the rankings.

3.  Some segment of the population does care what the BBB says about local businesses. 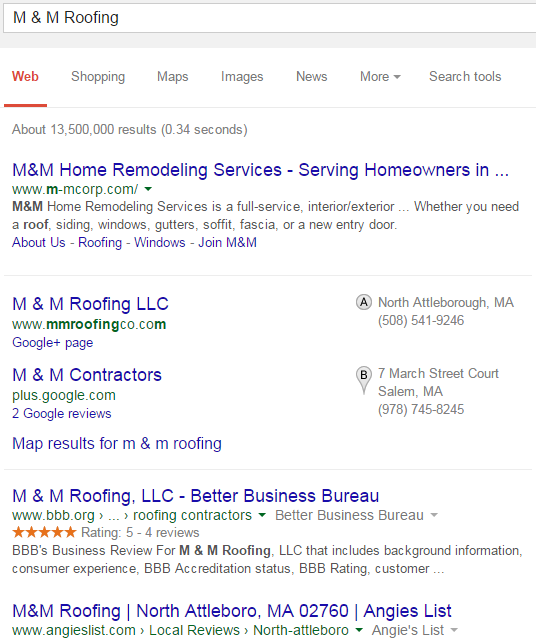 5.  Even ranks well some broad searches.  Great for barnacle SEO. 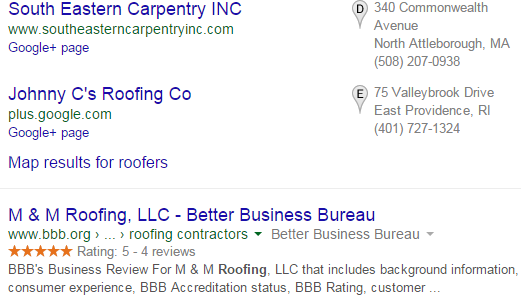 6.  Customers can write reviews on your BBB page. I encourage you to encourage them. 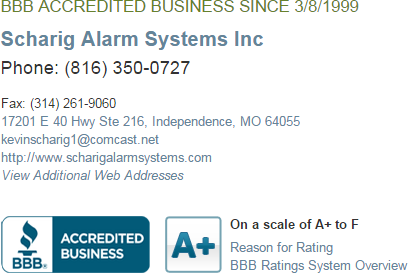 I may not have made you like the BBB more, but it’s a practical way to help your local visibility a little.  Close your eyes and think of England.

What if you decide to skip it?  No big deal.  Just make sure you get other good links.

What’s been your experience with the BBB?

Know of any alternatives that help in some of the practical ways I described?