Google+ reviews can be tough to get, and tough for customers to leave for you.  Google sure doesn’t make the process as easy as it could be.

But if you really want to attract more customers through the local search results, you need to get Google reviews from current and past customers.

That’s why I’ve written this.   There are business owners who know Google reviews are important, who want to follow Google’s rules, but who just can’t get any or many reviews from customers, for one reason or another.  If you’re one of those people, this post is for you.

I’ve helped a lot of business owners get reviews, and I’ve seen many review-gathering efforts fail (and yes, I’ve had a hand in a few of those efforts, too).

This post contains everything I know about Google+ Local reviews.

Not only does it contain everything I’ve learned (that I can remember), but it will also include everything I learn from now on.  This is an evergreen post.  So I’ll update and tweak it over time, as Google’s review system evolves.

I’ve split it up into 6 sections:

Examples of requests/instructions for writing a Google review

Or you can start right from the top: 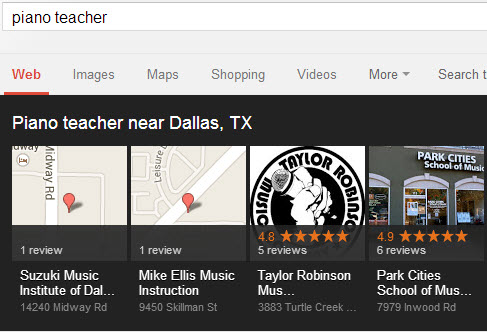 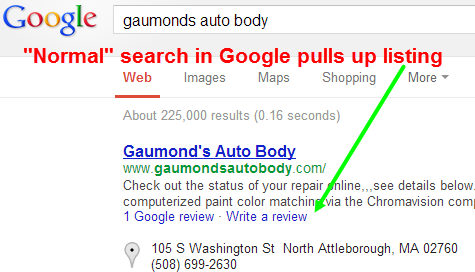 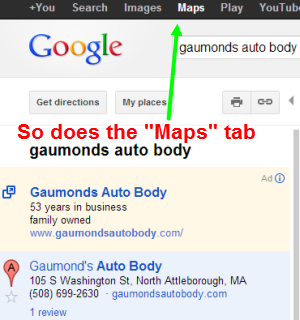 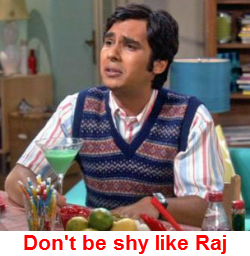 Examples of requests/instructions for writing a Google review:

A great video by Susan Walsh of ElSue.com: 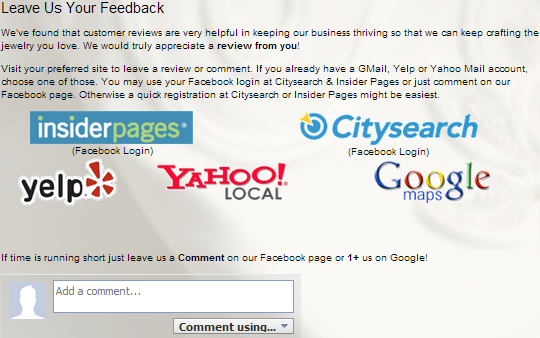 From Yours Truly (click image to see full PDF): 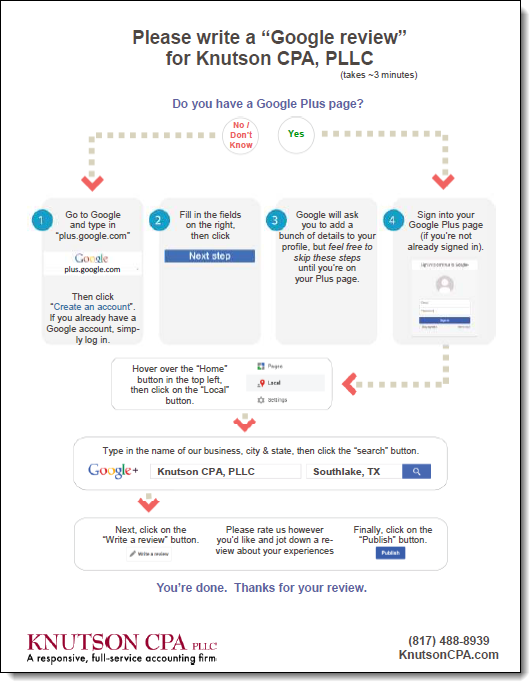 (By the way, I can custom-make a review handout (like the above) for your business.)

Checklist for Keeping Google+Reviews out of the Filter – me

The Afterlives of Filtered Google+ and Yelp Reviews – me

The Local Business Reviews Ecosystem – me

My SMX West 2013 Presentation on Customer Reviews – me