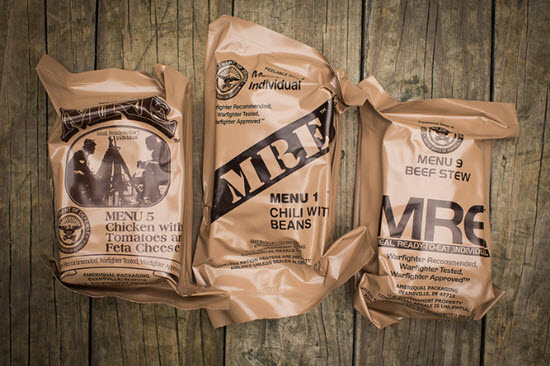 You’re considering a change of one size or another to the name your business, in the name of better local rankings.  The basic plan is to get a “keyword” and city or other place name into your name. 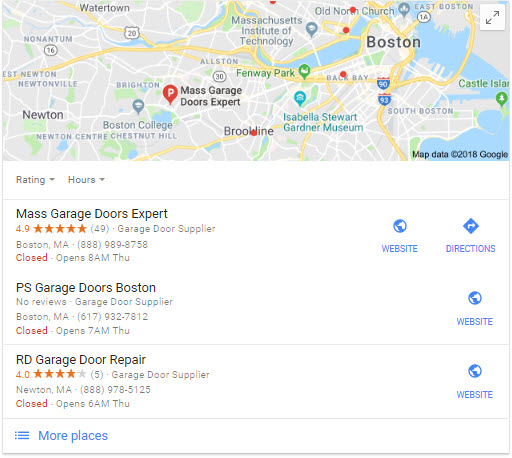 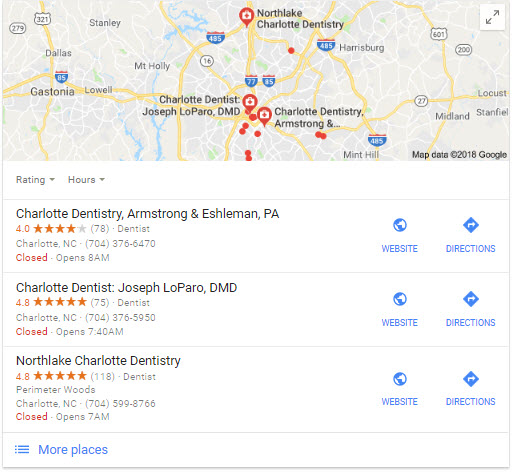 The first two options aren’t wise, and the others may be wise.  Depends on your situation and on how you’ve weighed the pros and cons.  Here are the pros and cons you’ll want to weigh before you mess with your name:

Pros of a generic, “local-SEO-friendly” name:

Cons of a generic, “local-SEO-friendly” name: 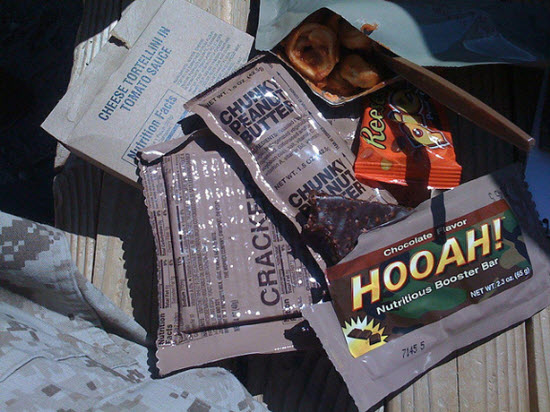 How has the name of your business helped (or hurt) you?

To what extent did you think about the search-engine-friendliness before picking it?

If you had to do it all over again, what would you do differently? 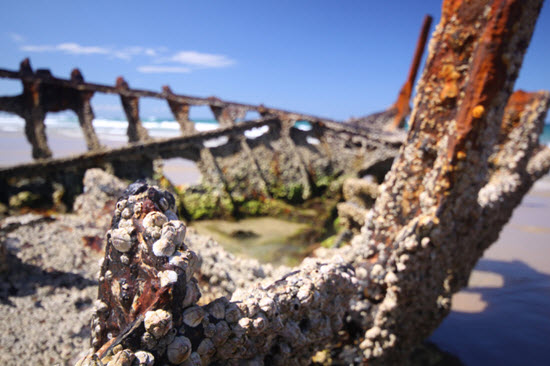 “Barnacle” SEO, or the process of getting a page other than a page on your site to rank well in Google’s local organic search results, can be a great way to grab extra local visibility.  If your competitors get barnacle SEO to work for them, more power to ‘em – if they do it in a fair and square way.  If they don’t, you shouldn’t let it stand.

Yelp is the great-granddaddy barnacle site.  Your competitors may use it in a gray-hat way, though.  If your competitors use a fake or keyword-stuffed name in Yelp, and appear to have that page ranking well in Google as a result of that name, the chances are good you can scrape off some of that visibility.  You probably know the real name of their business (or you can find out easily), and you can be pretty confident that the name has propped up their Yelp rankings artificially if they’re outranking businesses with many more or much-better reviews. 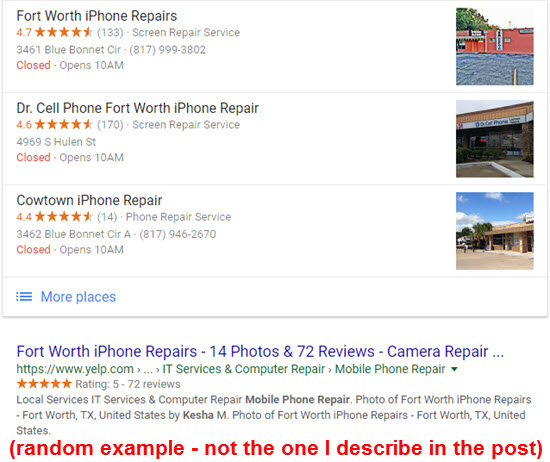 I dealt with that recently for a client of mine.  One of his competitors had a Yelp page named simply “iPhone Repair.”  That was not the real name of the business, but that didn’t stop the Yelp page from ranking #1 in the local organic results for “iPhone repair.”  Well, I submitted an edit on that Yelp page.  In the optional “comments” you can include in your edit I mentioned what the real name was and how I knew (it was on their site). 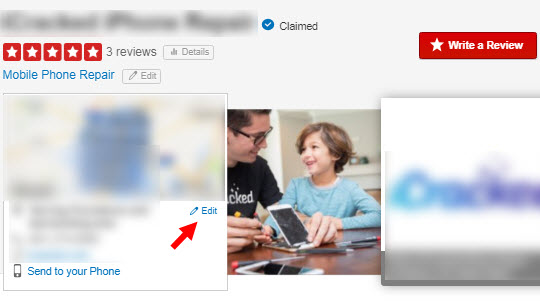 Yelp fixed the name a couple days later, and the page ranked #1 for a while longer: It took Google probably 10 days to re-index the Yelp page, at which time it dropped from #1 to #6 in the organic results, and fell off of page 1 completely a few days after that.

Sure felt good to scrape that barnacle off. 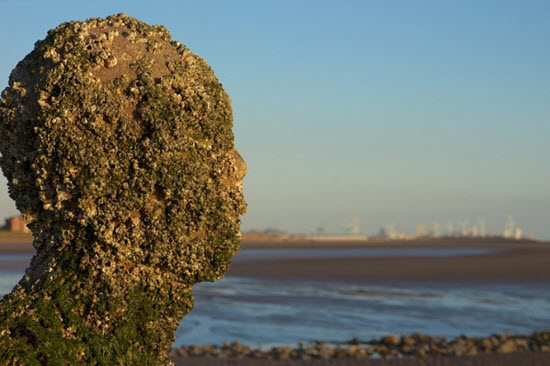 For all of Yelp’s MANY flaws big and small, it is better at policing spam than Google is.  Plenty of spam still gets by Yelp, of course, but at least your anti-spam edits are less likely to be ignored.  As SEOs and business owners, our first impulse is to go after spammy Google My Business pages.  Which is fine and smart to do – as long as you also try to clean up spammy competitors’ Yelp pages.  May not work in your case, but your chances are better.

A few other, less-obvious upshots of trying to fix spammy Yelp pages:

1. Unlike in Google My Business, it’s harder for spammy competitors simply to change back to their fake or keyword-stuffed names. Yelp can and perhaps will lock the “name” field of their page, even if it’s been owner-verified. Less potential for whac-a-mole.

2. Those competitors are less likely to rank well IN Yelp’s search results.

4. Because Yelp is the main data-provider for Apple Maps and Bing Places, getting a competitor’s name fixed on Yelp may undo any ill-gotten rankings they’ve gotten in Apple or Bing. (For what that’s worth.) 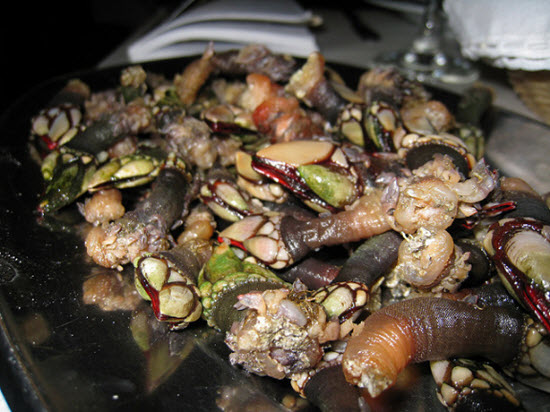 What’s been your experience with anti-spam edits in Yelp – particularly of competitors’ names?

Any non-Yelp sites where you’ve been able to clean up competitors’ spam?

Any other war stories? 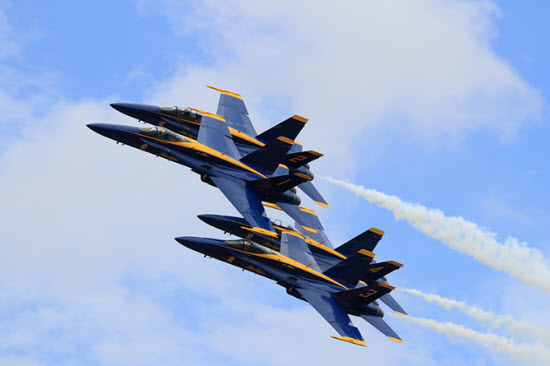 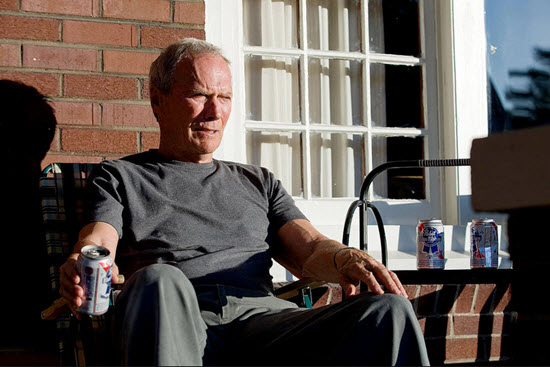 It’s been exactly one week since the latest revision of the Google Places My Business Quality Guidelines.

Of all the changes, arguably the biggest change was that Google put the kibosh on “descriptors” – words that you could add to the name of your Places page. 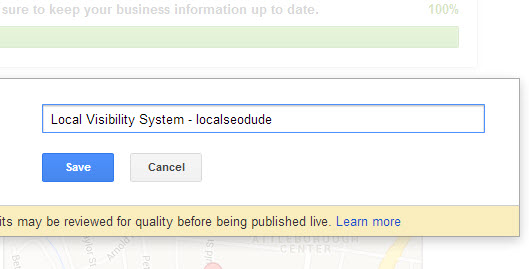 Some people abused the short-lived provision, but many used descriptors wisely.  Now Google’s saying nobody can use them.

To what extent has Google enforced its new rule against descriptors?  Only partially, it seems.

Of the six clients of mine who are using descriptors, only one might have taken a hit.  He only started using a descriptor within the past couple of weeks, right before Google threw the wet towel on them.

The other five clients – two of whom have multiple locations and multiple Places pages with descriptors – are ranking as well as ever, as of this writing.

Sure, Google is full of surprises, many of them bad.  But what I have not seen is a crackdown like the Great Service Area Inquisition of 2012.

Should you use a descriptor now if you weren’t using one before?  No.

Should you remove the descriptor from your Google Places name if it doesn’t seem to be helping you in any way?  Yeah, probably.

Should you remove the descriptor even if it’s seemed to help your rankings?  I wouldn’t – at least not now.

I have a two-part theory:

That’s just my guess, but it explains what I’ve seen so far.  It’s all subject to change, of course.  Google might crack down on descriptors in one way or another, or only go after the abusers, or do nothing.  Who knows?

What’s been your experience with Google Places descriptors recently?  What do you think Google will do – and why do you think that?  Leave a comment!

As you may have read from Mike or Linda, Google just updated the “My Business” guidelines (again).

Among several rule-updates that will Google will probably enforce haphazardly or temporarily, here are the two updates that have stuck in my craw:

I think this fits into the big-picture changes that Google’s “Pigeon” update represents.  Since July, Google has put even more emphasis on classic organic ranking factors – especially the quality of your links.

Google is now telling you to provide less information about your business on your Places page – in your name and in your categories.  Google would rather sift through your site’s pages and links and draw its own conclusions about what your business offers, and rank you accordingly.

At least in theory, if you’re not trying to use your Google Places name and categories to maximum advantage, you’re trying to rank based on your ability to earn good links (read this) and reviews.  That, plus searchers’ behavior, is what Google seems to care about above all.

Enforcement is where the rubber meets the road.  Who knows if Google will enforce the new rules uniformly, or how it will affect who ranks and who doesn’t?  I predict continued chaos.

What’s my advice?  I think Greg Gifford nailed it.

What are your thoughts on the update?  Leave a comment!