Google adds, changes, and kills off features at a puke-inducing pace.  With the possible exception of AdWords, nowhere is the pace of change faster than in Google My Business.

For local SEOs and others who (try to) keep up with this stuff, one school of thought says you should use every new Google My Business feature early and often, because those doo-dads provide clues as to what Google “likes.”  The other school of thought says (1) it’s never that easy, (2) everything is a trade-off, (3) you have to pick your battles, and (4) the local search results never really change.

I tend to fall into the latter group.

Whenever clients ask whether I suggest spending time on a new Google My Business bell or whistle – or whenever I give them unsolicited advice – I ask a few questions.

Given Google’s long history of changes to the local search results, here are some questions you might want to ask yourself next time a new Google My Business feature rolls out and you consider using it.

1. Do you assume Google probably will take it away?  Sooner or later, that new feature may meet the same fate as custom categories, “Best Ever” badges, tags, “descriptors,” vanity URLs, Helpouts, and Google+, to name a few dead homies.

2. Will you need to skip or dial down another activity to make time for Google’s gizmos?  If you already work on the tough, daunting, open-ended activities with more-definite payoff, then knock yourself out.  Otherwise, you’re pinning your hopes on an “easy win” that’s easy for your competitors to do, too. 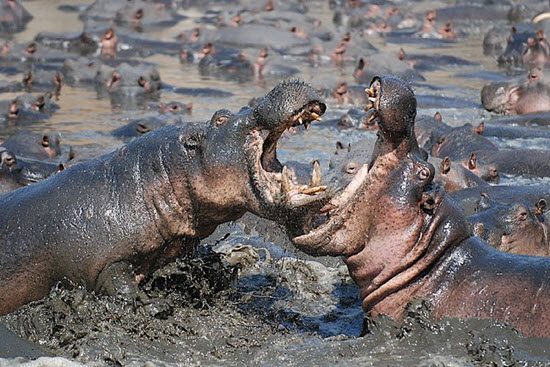 3. Will you use it even if your competitors start using it?  Can you be an “early adopter” and maybe notice some benefits?  Yeah, maybe.  But then what?

4. Will you keep using it even if it doesn’t seem to help your rankings at all?  If you can think of a plausible scenario in which your use of the new Google My Business feature might impress a customer, then it’s probably a good use of time.

5. Do you have a way to keep your work, so you can repurpose it later if you want to?  I’m thinking of Google+, and how you could post on the Plus page that was “connected” to the page that showed up on Google Maps, and how then Google slowly switched over to posts on Google My Business before shuttering Google+ altogether.   The only thing that’s more of a hassle than filing away whatever content you might post on a Google-owned property is to have to recreate it.

6. Are you content to play by Google’s rules?  If not, you’ll probably get away with misusing or overusing that super-secret new feature in Google My Business – at least for a little while, if not for a good long while.  The big problem is you probably can’t or won’t out-slime your competitors, and you won’t be in a good position to do what (relatively) little you can to get someone with latitude to do anything about your less-ethical competitors.

7. Would a customer understand it, and would it not create questions?  If the new place you can stick a keyword, a slogan, a photo, or a link would not make customers wonder what your business does or if you’re struggling for business, then it probably falls into the bucket of “smart marketing.”

What’s a Google My Business feature you wish Google didn’t kill off – because you got mileage out of it?

What’s your approach to using (or skipping) new GMB features?

Did I overlook something?

Any current feature you think is a waste of time? 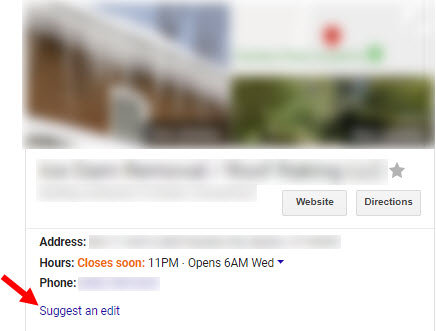 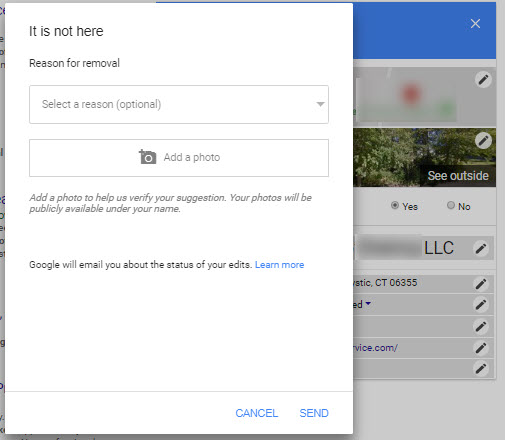