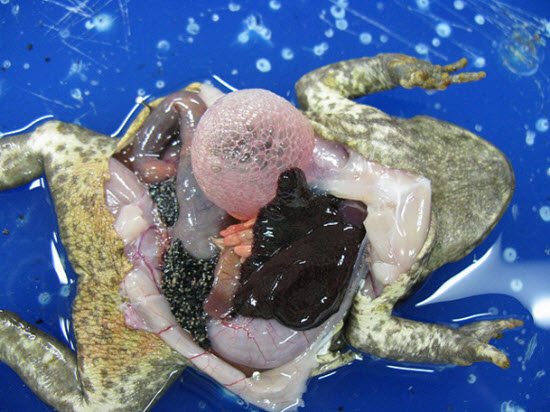 Google constantly tweaks the local search results, but every now and then makes a change that at least seems big.  I’m here to tell you the official shuttering of Google+ is not consequential for local SEO, and that your strategy shouldn’t change one whisker.

Still, the end of Google+ (hastened by the breach and cover-up) is a “teachable moment” for anyone whose business relies on Google Maps visibility and similar types of local visibility.  Here are a few quick observations and suggestions, in no particular order:

1. Every time you see what appears to be a big change in the local search results – of the kind seen in 2012 and 2015-2016 – don’t assume it will last. The local search results don’t change that much over the years. Google constantly adds and removes features, and messes with the layout, but the Google Maps / 3-pack results are remarkably similar to what they were in yesteryears.

2. Everything’s an experiment to Google. Not much is a permanent fixture, and nothing is sacred. When trying out any of Google’s new doo-dads, you need to ask how you can make it a temporary laboratory or Petri dish for your business.  The goal is to try out ideas that – if promising – you can develop without using anything owned by Google.

3. Those duplicate “Google+ for Business” pages are not a problem, have not been a problem for several years (if at all), and soon won’t exist at all. Don’t worry about ‘em.

4. Now would you agree that Google+ probably doesn’t affect your visibility on the local map (and likely never did)?

What to do (and what not to do)

1. Put your best content (or all of it) on your site, before and maybe instead of throwing it on the social platform du jour. Today it’s Google+. Tomorrow it may be Facebook.  If it’s not on a site you own, it’s not content you own.  That may sound like a royal pain, but as a longtime content-hoarder who doesn’t even do guest posts, I can tell you it’s best for all glory and links due you to benefit your site, rather than someone else’s.

2. Speaking of content-hoarding, don’t assume Google My Business posts will be around forever. Use them as a way to call attention to what’s on your site, but not in lieu of putting stuff on your site. Google My Business posts have promise now, especially if you use them now, but GMB posts are a laser pointer.  We’re the cats.  Google is the human.

I think it’s just a big experiment to see what kinds of posts get the most clicks. GMB posts sure resemble “AdWords ad + a photo.” Once Google determines that, I think they’ll kill off GMB posts.

3. Don’t ask customers for a “Google Plus” review. That’s been a vestigial term since early 2016. Just call them “Google reviews” or “Google Maps reviews” and people will know what you mean, and probably write you one.

4. Scour your site for “write a review” links and other links to your Google Plus page, and update those links. For the past 2 1/2 years there’s been no way to write a review from a Plus page. Soon those links simply will be broken. What do I suggest changing those Google+ links to? A Google-review link of the kind you can easily create here.

5. Perhaps it’s time to remove those G+ “share” buttons on your site.

P.S.  If you’ve been part of the Local Search G+ Community that Max Minzer and I have run for the last 5 years, please check out this post and let us know the direction you’d like us to take next.