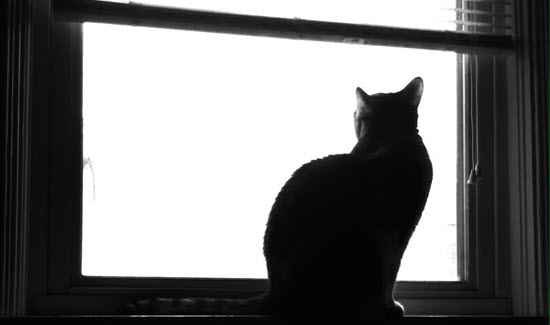 But even high rankings in Google Places and beyond can create side-effects you didn’t expect.

Most business owners won’t experience that mostly-good problem.  Even the with-it ones who actually try will do a faceplant along the way.  Google is fickle, the rest of local search won’t stay still, and the world is a competitive place.

“Do only good things happen when your local SEO works?”

The point of this post is to help you get more out of your local visibility – however much you get and whenever you get it – and to help you stay visible.

Here are 10 unintended results of successful local SEO that you need to avoid:

Possibility 1:  You think you’re done.  Your let your citations get messy, or your site won’t grow from one year to the next, or you get lazy about encouraging reviews.  Or you may think Google and other local-search players are known quantities and don’t change.  Next thing you know, you’re face-down in the mud with arrows in your back.

Possibility 2:  The opposite of #1: greed, or death by tinkering.  You get some nice rankings, but don’t know what to do next.  So you mess with your title tags, or page names, or maybe you try to get a more-keyword-rich domain name.  Then…whoops. 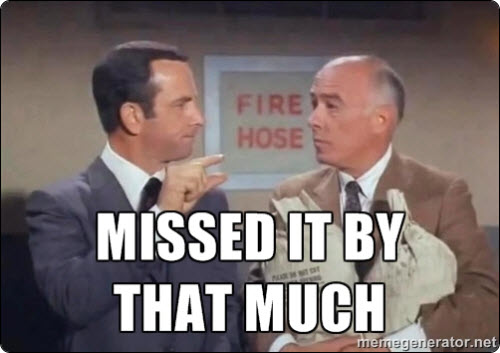 Possibility 3:  You think you’ve figured it all out.  I wrangle with all things local search all day, every day.  I have as many questions as anyone.  Sure, the basic steps can be straightforward.  But the devil is in the details – and in the execution.

Possibility 5:  You think you’ve maxed out your traffic just because your local rankings are tip-top.  That’s what happens when you don’t see local SEO as an effort that can buy you time and resources that you can reinvest into other traffic sources – like AdWords, blogging, and good ol’ RCS.

Possibility 6:  You become so dependent on Google Places visibility that you panic when (not if) it takes dips.  How deep and long those dips are depends on whether you start blindly tinkering, or you instead figure out what you’re already doing well so you can find the areas where you can improve.

Possibility 7:  You give credit to the wrong actions or people.  Let’s say your rankings are rock-solid, then your local SEO helpers correct 5 of your citations, then the next day your rankings drop.  That sure looks bad – but those citations are not what hurt your rankings, so don’t start saying, “Well, citations are just a bad idea.”  Or maybe you replace your longtime local-search person for one you think will do a better job – and a week later your rankings go up.  Don’t just assume it’s because of the 2nd person.

Possibility 8:  You think that local SEO is a verb – one specific thing to do.  It’s not.  It’s a bunch of little steps – and a lot of moving parts.  Some of them – many of the most-important steps – must involve you personally.  If you don’t realize all that goes into a successful local SEO effort, any success you have is probably a result of luck, and may not last long.

Possibility 9:  You grow too reliant on new customers.  Which of these is easier: to find a total stranger who needs your help, or to reconnect with someone who’s already paid you to help?

Did I just convince you not to work on your local rankings?  I hope not.  They’re worth working on.

It’s simply that to stay visible and to get customers from that visibility you’ll also need to:

What are some side-effects of successful local SEO that you’ve noticed?

How about ways to make sure that it plays nice and gentle-like with the rest of your marketing?