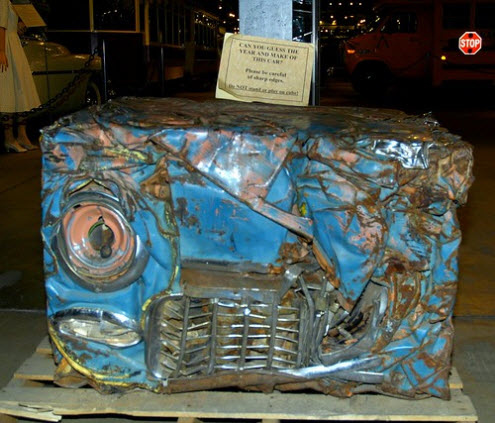 It’s hard enough to keep a lid on competitors’ Google Maps / Google My Business spam.  That’s even harder if you don’t know what to expect, or or if you give up because you assume you’re doing it wrong. It’s easy to get your spirits crushed.

As with Google reviews, you know Google isn’t too concerned about Maps-spam in general.  You probably also know at least the basics of what I call spam patrol: You identify competitors who have violated the Google My Business “quality guidelines,” and you submit edits in Google Maps, in the hope that Google will correct or remove those competitors’ spammy listings.  (As I always say, if competitors are to outrank you, might as well make them work for it.)  The post I linked to describes the basic process, as does this great guide.

You’re probably less clear on what to expect if you start or continue an anti-spam effort.  How long will you need to do it?  How often?  Will it get easier?  When will Google approve your edits? What will Google tell you?  When are you wasting your time?  And so on.

Here, in no particular order, are a few things I’ve observed about Google Maps spam and the kind of anti-spam effort you might undertake:

1. Google has crowdsourced pretty much all of its quality-control to you, me, and any oaf who can set up a Google account.  Anyone can lay a hand on anyone else’s page.  We’re all prisoners in gen pop.

2. To the extent rules ever are enforced, Google also has crowdsourced most of its enforcement to Top Contributors / Product Experts at the Google My Business forum.  Those people are volunteers, with the patience of oysters.  I suspect more people have set foot on the moon than are paid to keep Google Maps clean.

3. Google will never approve all of your edits, no matter how right you are. You’re lucky to get a third of your edits approved.

4. Google never seems to take leaps of faith on edits submitted by users who have consistently submitted edits that Google ends up agreeing with.  The spammer gets the benefit of the doubt.

5. Google won’t tell you when your edit is rejected.

6. Google won’t tell you why your edit was rejected. 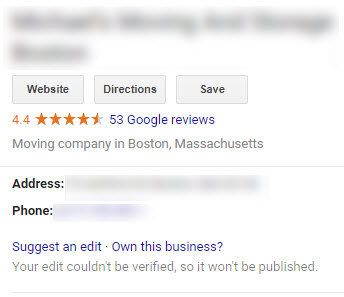 8. Google doesn’t automatically or instantly approve edits it had already approved before being counteracted by a spammer.  If I keyword-stuff the name of my business, and you get the keywords removed, and I add the keywords back, you may have to wait again for Google to approve your edit (assuming Google approves it again).

9. There’s no discernible penalty for repeated offenses on the same Google My Business page.

10. Nothing prevents the same offender from putting up the same spammy page in a different Google account.

11. Google doesn’t give you a way to dispute a rejected edit.  You can plead on the GMB forum, but again, that’s staffed mostly by volunteers, and competitors can crank out spam faster than those volunteers can review it and possibly take action on it.

12. Google doesn’t give you a “comments” field or another way to provide evidence to back up your edits.  Google does give you the option to upload photos as evidence, but those photos will be publicly visible under whatever name you use on your Google account.  Also, maybe you just want to provide a link to the business’s state Secretary of State filing, for example.  No can do.  (There is this new-ish form, but I have not seen or heard that it helps at all.) 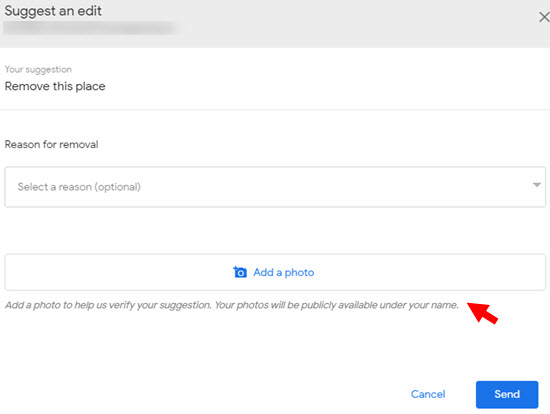 13. Google doesn’t tell business owners and other spam patrollers that their edits are anonymous. Because of that, many business owners don’t send in edits that they’re right to submit, for fear of reprisals.

14. By the same token, if you’re NOT spamming and competitors submit malicious edits on your Google My Business page, you won’t know who’s done it.

15. You don’t have much or any extra sway if you use AdWords to advertise on a phrase that’s being spammed by competitors. Determined spammers often can get for free what you have to pay for.  Whether they get any customers out of the deal is another question.  The spam often doesn’t pay off.  Just the same, Google lets them step on your Capezios.

16. In my limited and imperfect testing, advertisers are more likely to get away with Maps-spamming.

17. If you fix a keyword-stuffed or fake name of a business, the performance-enhancing effect will linger. The page will still rank – at least for a while, if not long-term.  My hunch is that if a Google My Business page with a spammy name ranks for long enough, it gets enough clicks from searchers that Google concludes it must be a relevant result.  There’s a fake-it-’til-you-make-it effect here.

18. The less info is on or associated with a GMB page, the harder it is for Google to determine whether your edit is correct, so Google is even less likely to fix the page. That’s especially the case when the “website” field is blank.  Google’s bots or staff can’t look at the site to confirm or falsify what’s on the GMB page, so you’ll usually end up with a hung jury.

19. Google seems not to know or care what kind of address a given address is.  To Google, nothing is inherently odd about a personal-injury law firm that shares an address with an Arby’s, or an excavation company with a fleet of 12 Komatsus in a high-rise apartment building.

20. In your Google My Business dashboard, you can’t reject edits definitively or easily. When you log in, you may see Google’s “suggestions.” Often those are from other users’ (probably competitors’) edits on your listing. You can reject one at a time, but they keep popping up. That’s a royal pain, especially if you manage many GMB pages. (Thanks to Justin Mosebach of Improve & Grow for mentioning this one in his comment.) 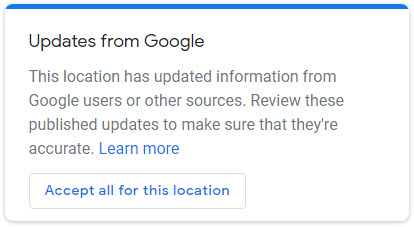 21. Review spam is the least-monitored of all types of spam, and often the most damaging.  Spammy Google My Business pages may outrank you, but they can’t tell lies about you.  Unpoliced Google reviews can do that and much more.

22. You’ll need to patrol the map and make edits for as long as you’re in business.

What are other hard truths you’ve observed about Google Maps spam? (I know I forgot something.)