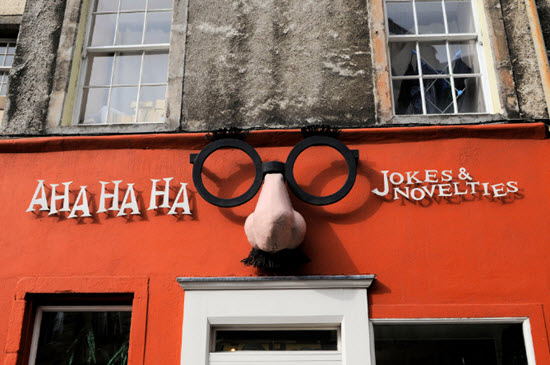 When Google claims it has made “fake” Google My Business listings a rare sight, you’d better check your definition of “fake” or Google’s, because both can’t be right.

Yes, those things above your thing on the local map probably are fake listings.  Your competitors are taking one potshot or another, one after another. 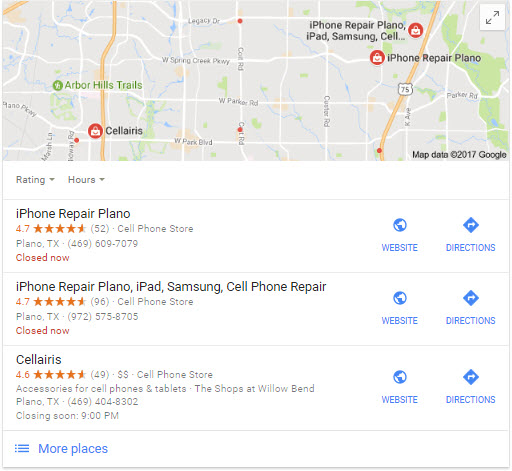 But Google published a research paper that showed it can’t be so!  According to it, “fewer than 0.5% of local searches lead to fake listings.”

You and I probably agree that Google either (a) hired strip-mall statisticians who goofed, or (b) hired crackerjack researchers who made Google’s claims look credible.  I favor the second conclusion.  (Mike Blumenthal did an excellent job of showing the holes in the research.)

Unless my reading comprehension has failed me, Google never clearly defined what a “fake” or “abusive” listing is, exactly.  Their definition only seemed to include different kinds of invalid addresses, as well as hijacked listings.  I found their definitions to be both too mushy and too narrow.

It’s worth defining what a “fake” Google My Business page is, exactly.  My best nutshell definition is: a listing that goes beyond bending Google’s rules to the point of misleading real people – something so artificial it simply shouldn’t exist. 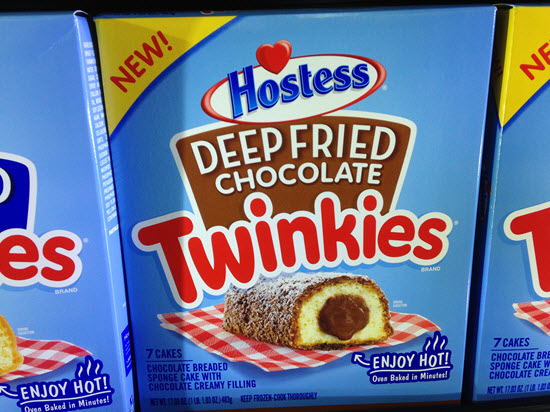 But there are many specific types of bogus listings, which Google seems to have conveniently tuned out – either in their research or in their presentation of it.  Some types of skullduggery are obvious, or are clearly defined in Google’s My Business guidelines, but others aren’t.  Joy Hawkins did a good job yesterday of defining some of them.

Who cares how you define a fake listing?  Well, for one thing, because if some combination of Google’s guidelines and common sense tells you a competitor has a clearly manipulative Google My Business page, you can probably get it removed sooner or later.  (I’ve had some success in getting spam removed recently, so at least to me there’s a glimmer of hope.)

Also, you’ll want to know whether you have a fake listing.  I hope you’d fix whatever issue there is, but short of that, you’ll want at least to form a plan for what you do if Google re-accommodates your listing.

Anyway, here are all the types of fake pages that Google will totally let you get away with might get a business into trouble: 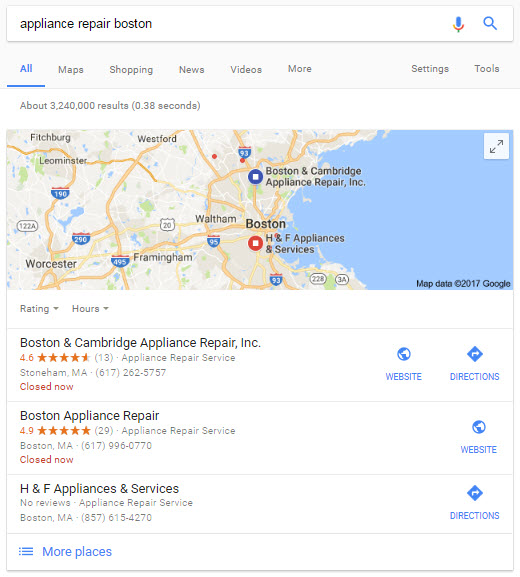 Unstaffed “satellite” addresses.  Louie lives in the suburbs, but rented a virtual office in the big city, just so he can have a Google My Business page there.  He’s been sued a couple times, and is close enough to his attorney that they talk shop and exchange marketing ideas.  That’s how Louie got the idea.  What’s wrong with a pied-à-terre?

Employees’ residential addresses.  Google lets you use your home address if you don’t have an office or other physical location your business operates from.  But you can’t use employees’ home addresses, too.  Contractors, tutoring companies, and music schools abuse this all the time. 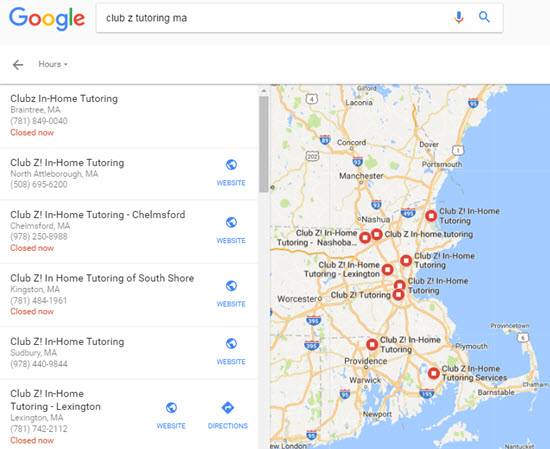 Intentional duplicates.  Louie the one-truck plumber moved 2 years ago.  His Google page ranked well for some terms, so he didn’t want to rock the boat, and simply created a 2nd page that uses his new address.  His ex-wife won’t forward him any checks sent to the old address, but the phone number still goes to Louie, so he’ll leave that page up until Google flushes it down. 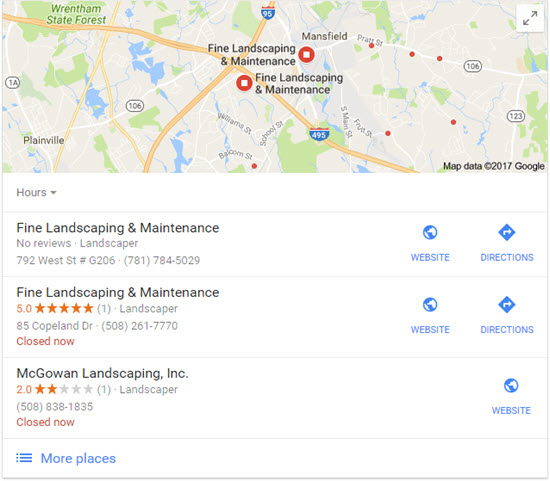 Incorrect licensure.  Louie has been properly licensed in recent years, so he can plumb legally and have a Google My Business listing. 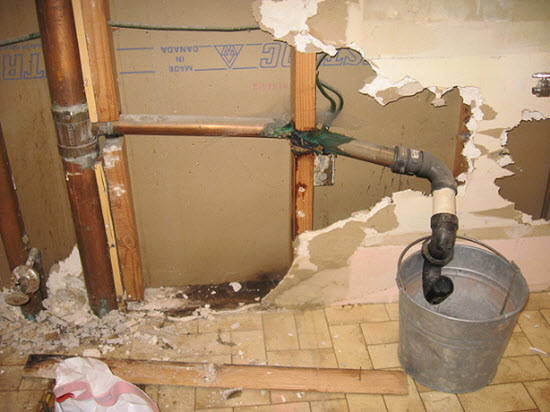 Warehouse addresses.  Valid if you conduct business there.  Not valid (and potentially very misleading to customers) if you just store things there.

Rental units.  Let’s say you own an apartment complex.  You can have one Google My Business page: for the office.  The units aren’t eligible, nor should they be: They’re all at the same address, and most occupants probably won’t want visitors.

Spec homes.  Real-estate developers and homebuilders sometimes do this.

E-commerce businesses.  Fannie the florist sells flowers online in addition to in her store.  She can have a Google My Business page – for the store.  She can’t have a 2nd, separate Google page for flowersbyfannie.com.

Of course, there are other types of shenanigans, like keyword-stuffing the “name” field of your Google My Business page.  I’ve tried to focus on the types of violations that constitute what you might call a fake listing, as opposed to one that just bends the rules.

Any other types of fake listings you can think of?

Any “Hall of Shame”-worthy examples?

To what extent have you been able to get Google to clean them up?