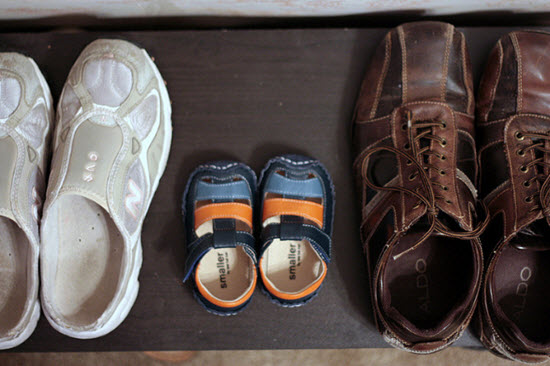 Let’s say you have a local competitor with a Google My Business page with a spammy name like “Your Best HVAC Company Cleveland.”  You know the real name of their business is “Harry’s Heating,” and you’ve submitted the real name as an edit in Google Maps, but Google didn’t approve your edit.  Google is too thick to recognize the fake name is fake – and against Google’s own policies – so the spam stands, and your spammy-named competitor ranks artificially well. 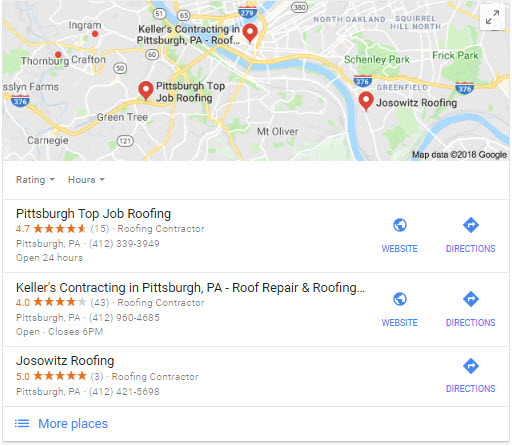 Even if your first edit to the name has been “pending” for a few minutes or a few days (likely to be rejected by Google in the end), your newer, less-ambitious edit will be approved almost instantly if it’s approved at all.  It’s not stuck in a queue behind your earlier edit(s). 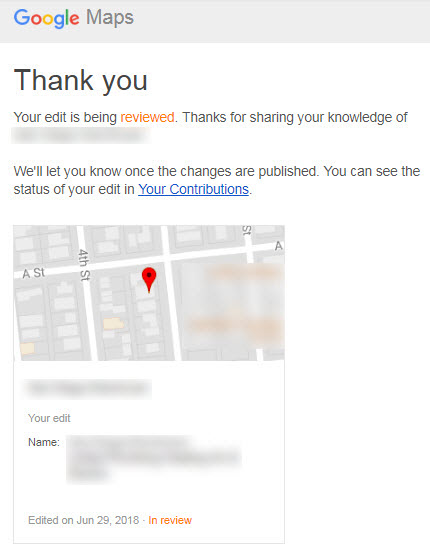 Why is a partial edit more likely to stick?  I’m sure there’s an algorithmic explanation (most edits are approved and rejected by algorithm), but I’d guess it’s simply because you’re asking Google to make a smaller decision.  You’re not asking Google to change the whole name of a business.

Wouldn’t it be better if Google fixed your spammy competitor’s name completely, so the business’s real name showed up on Google Maps, rather than the Keyword Spam Lite version?  Of course.  But there are many benefits to trying a partial edit:

1. Google may actually approve the partial edit. Clearly Google had a problem with your broader edit.

2. You’ll lessen your competitor’s exact-match-keyphrase mojo. A page with a spammy Google My Business name ranks well often not simply because it’s got “keywords” in it, but rather because Google’s terrible at telling when people are searching for a specific brand or company. Even when you type in a broad search term (e.g. “electricians in San Antonio”), Google thinks there’s a chance you’re searching for the spammy business that has a Google My Business page of that name.  Google would prefer to show you 3 businesses on the local map (including the spammer), knowing that 1-2 of those businesses won’t be what you want, rather than risk not showing you the specific company it thinks you might want to see.

3. Your competitor will have an ugly-sounding name show up in the search results. It may be more ugly or less ugly than the original version of the name (the one that included the city). But if it doesn’t rank as well (see point #2), even fewer people are likely to click, which in turn may put another damper on your spammy competitor’s rankings over time.

4. You’ll put another notch on your anti-spam belt. Your future edits will have a slightly better chance of being approved by Google.

5. Even if your competitors change their names back to include the city, you’ll become a pain in their necks. If they don’t just give up, by repeatedly adding the city back into their Google My Business name they’ll establish a longer history of spamming. That’ll be relevant information if you ever escalate the problem at the GMB forum.

6. Over time you might clean up your whole local market – at least a little bit. New would-be spammers will stick out even more, and some of the more-casual spammers may be deterred if they don’t see every other business use a spammy name. With luck, you can transform the local Superfund site into a mere town dump.