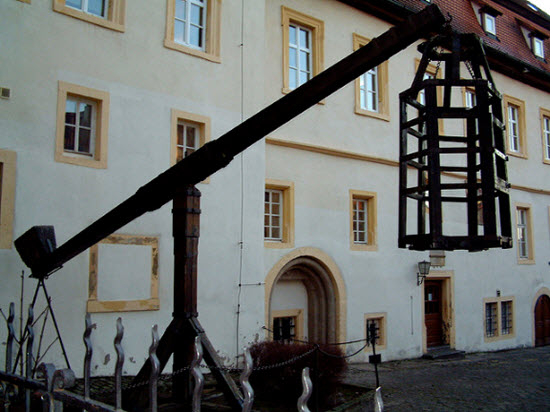 In practice, Yelp’s as bad at enforcing that dumb demand as it is at consistently enforcing other, more-commonsense standards – like that the reviewer is a real customer (or client or patient).

That hasn’t stopped Yelp from piling on even more no-nos.  Recently they demanded that makers of review-encouragement software not present Yelp as an option to customers (which I know also because some of those software-makers have told me so).  Yelp also has threatened to issue “Consumer Alerts” or Yelp-rankings penalties to any business caught asking for Yelp reviews (no matter how ethically).

Worst of all, Yelp has left it vague as to whether you’re not supposed to encourage reviews on any site.  Let’s just assume they haven’t gone quite that far yet.  Let’s also assume that, like me, you’ll only bend so far to comply with absurd demands.

Anyway, the result is that these days you need to tiptoe around more – whether you ask for reviews by using any kind of outreach product, or a “Review Us” page, or an email, or any other nonverbal approach.  Whether you interpret “tiptoe” to mean either (1) “Sounds like I need to cover my tracks even more” or (2) “I’ll follow Yelp’s rulebook to the letter” is up to you.

Yelp’s hope is that your customers review you spontaneously there.  Sometimes it works out that way, often in cities where Yelp is popular.  Where that becomes a pipe dream is in places where few people give a hoot about Yelp or write reviews there, but where it’s hard to miss Yelp search results in Google’s local search results.  In that case you’ve got a glaring hole in your online reputation, but no way to fill it.

Even though Yelp often isn’t fair, and most of their policies are moronic, you might want at least to try to play by Yelp’s rules.  But you also want to get some reviews there (and elsewhere).  Can you do both?

Your options now are more limited than they’ve ever been, but there are a few ways you can try to rustle up reviews and not (1) violate Yelp’s silly rules outright, or (2) risk becoming the first business owner Yelp makes a public example of because you tried a sly workaround.

Here are the 4 most Yelp-policy-friendly approaches (that might actually work for you) to encourage customers to speak up:

1. The “Find Friends” strategy, with a twist (more on that in a second). “Find Friends” is a feature in Yelp that allows you to see who’s an active reviewer on Yelp.  You can enter a name or email address one a time, or bulk-check a list of email addresses.  (You can also do a “Find Friends” search by syncing with your Facebook page, but that’s not as reliable.)

Once you’ve determined which customers have written more than a few reviews (let’s say 5), just ask them for a review/feedback in whatever way has worked for you.  Because Yelp is probably their preferred review site, they’ll probably review you there without your needing to ask for a Yelp review specifically, or drop a link to your page, or do anything else that Yelp discourages.

2. Make your “please write a review” link a query string in Google that shows your Yelp page near the top of Google’s search results. The link should look something like this: 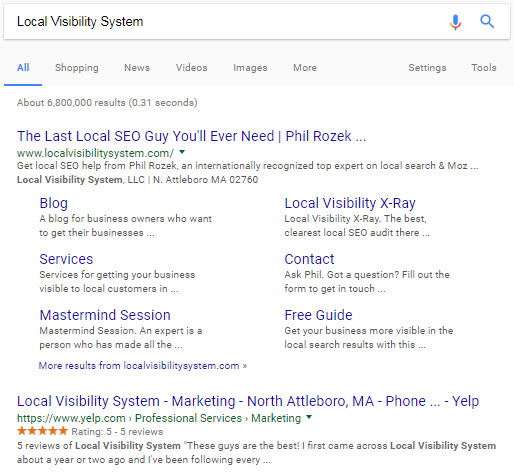 Again, customers can pick Yelp if that’s their preferred review site.  You’re not asking them to pick Yelp, explicitly or implicitly.

3. Splatter your best Yelp reviews all over your site. (Or your one good Yelp review, if you only have one at the moment.)

Try to pick reviews that are relevant to the content of the pages you stick the reviews on.  For instance, if you’re a dentist, maybe don’t put a review from a tooth-whitening patient on your “Full-Mouth Reconstruction” page. 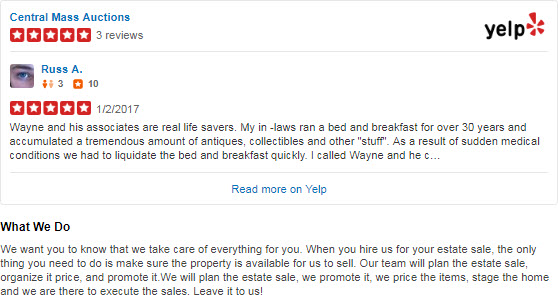 If you do it right, you may condition new customers to think “Yelp reviews” when they think of your reviews in general.  When it comes time to ask them for a review anywhere, there’s a good chance they’ll think of Yelp again.

It’s also a nice passive way to encourage reviews in general, if for whatever reason you just aren’t comfortable with asking anyone for reviews (even if you don’t specify the site).  You probably won’t get a gusher of reviews as a result of this approach, but you’ll probably get a little trickle.

Yelp’s embed feature is convenient.  Here’s a great example of that in practice.

4.  Do a Yelp “check-in offer.” They’re only available to bricks-and-mortar businesses, and not to service-area businesses, so there’s a good chance this one just isn’t relevant to you.  But if you do see customers at your business address, then it may be an arrow in your quiver.

How “by-the-book” do you figure it is?

Leave a Reply to Rather Not Say Cancel reply