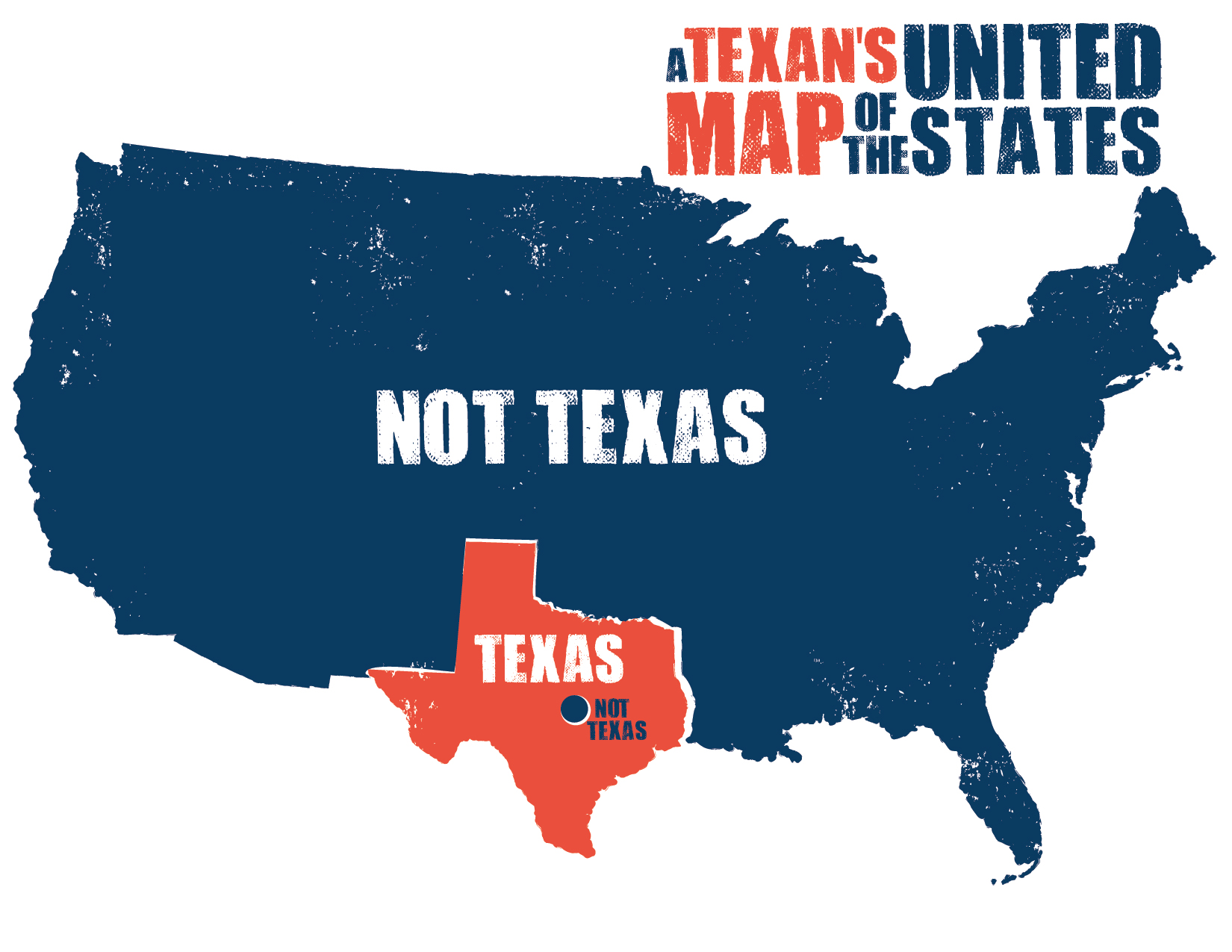 A good local SEO effort gets you some rankings and customers in your city.  A great effort might get you results from some adjoining cities, too.  But few local SEO campaigns result in new business from across an entire state.

Even rarer is for someone in this industry to write about state-level searches.  There’s this great piece by Mike Ramsey from 2010, but that’s about it.  I’d like to share what I’ve observed about how businesses can widen the net on their local visibility.

Any search term that contains the name of a state (or province).  It can be either fully written-out (e.g. “Texas”), or the two-letter abbreviation (e.g. “TX”). 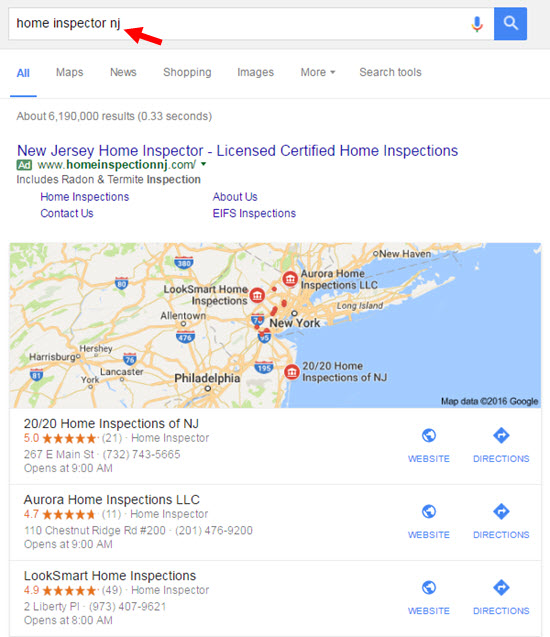 It doesn’t matter whether the state name is at the beginning or end of the query.

Why would you try to rank for state terms?

1. Some people search statewide. Either they’re in an adorable little state (like Rhode Island), or they want to cast a wider net because they didn’t like what they found nearby. 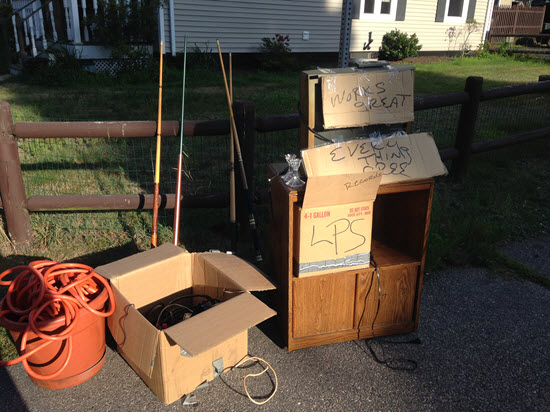 2. Because of point #1, the quality of the search traffic might be surprisingly good (though lower). I suspect people who search on a state level are farther along in the research process than if they were still searching for whomever or whatever is closest.  So I suspect they’re more willing to drive.

3. Fewer competitors will think to try to rank for state-level terms.  They won’t know what hit ’em. 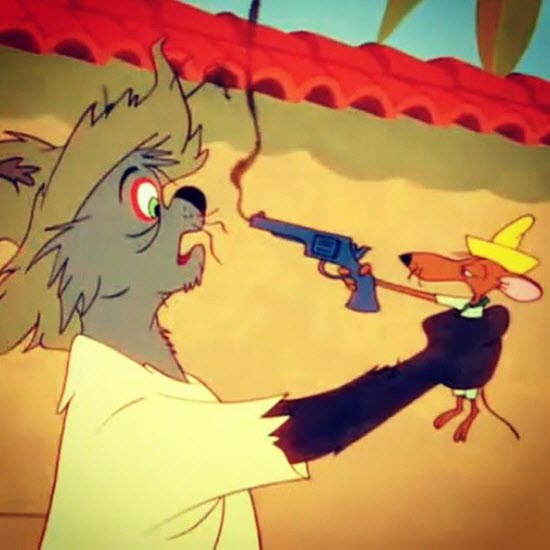 4. It beats trying to optimize your pages for 5 different cities you think you can target on one page, or by cranking out several separate pages.

5. It can supplement your city-level visibility. You’ll still probably rank in (and maybe around) your city, if you’ve put in the work..  Ranking statewide won’t somehow “water down” your relevance to your city.

How does Google handle state-level searches?

A state-level search may pull up Google’s local 3-pack, or it may not. 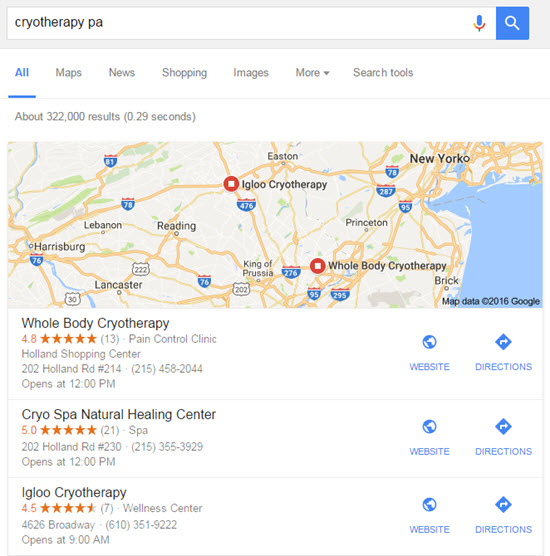 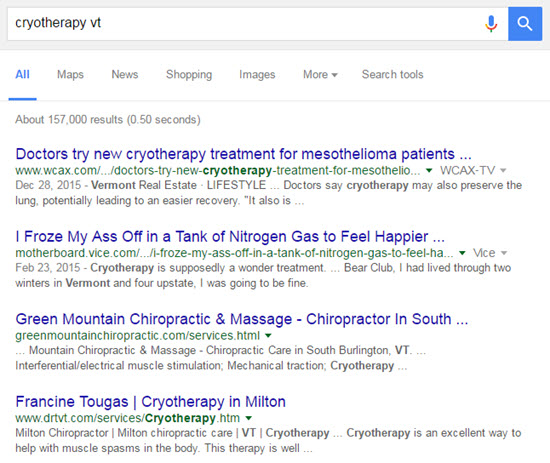 When it does pull up a map, Google often draws results from the big cities – usually from the biggest urban area in the state – but not always.  Sometimes you’ll see results from all over the state.  Why the variation?  Good question.  I haven’t figured out the rhyme or reason (yet?).

Google’s a little more predictable in how it handles search terms that strictly pull up organic results – that is, with no “local map.”  Usually, Google will show the sites or pages with the strongest link profiles or – for less-competitive search terms – the sites simply with the best (or spammiest) on-page optimization.

How do you rank for them?

First, some big-picture things that you may or may not be in your control, but that seem to affect your ability to rank for state terms:

1. Specialize in a niche, if you can. As I’ve written, it’s often easier to rank for specialized services, and perhaps even more so if you’re targeting a state when most people only think to target a city.  Also, in some ways it’s just smarter marketing (you’re not trying to be all things to all people).

2. Try it for services where people are willing to travel, or where they don’t have to travel, or where they don’t have to pay extra if you travel.  If you’re a plumber, customers won’t pay you to travel 100 miles to be a plumber.  But if you’re the only plumber in the state who specializes in repairing their high-end European-made tankless water heater that always seems to break – and they know that because you actually talked about it on your site – they might just put you up in the Ritz. 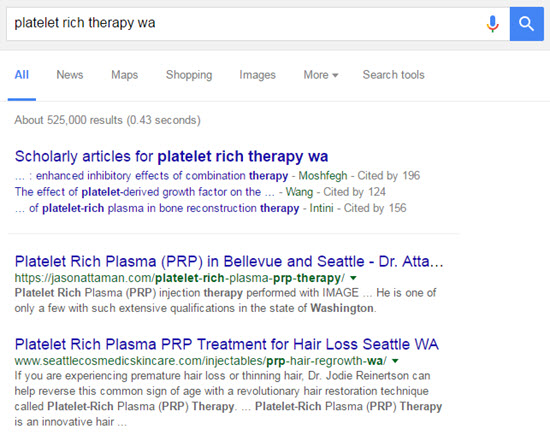 3. Be in geographically small state, or at least in one where most of the big population-centers are pretty close to each other. Think Maryland, New Jersey, or Massachusetts.

Mind you, I wouldn’t expect you to join me in the Massachusetts mayhem for minor local SEO considerations (though perhaps you would for my chahm).  It’s just that if you’re not in one of those major population centers, at least you’re not so far outside of them that Google has to stretch the map just to include you.

Now for the nuts n’ bolts.  Much of this is similar to the advice I’d give if you had no interest in state-level search terms.  But it’s especially germane to “state local SEO.”  Also, you’ll need to put a state-oriented twist on some of it.

4. Go for a granular site structure. Having, for example, an in-depth page on each specific service you offer is smart anyway.  But it’s extra-important if you’re trying to scoop up some visibility on the state level.  Why?  Because if a given page is focused on a highly specialized, “niche” service it’s more likely to rank without too much heartache.  Google and visitors usually prefer a clear focus over a “big happy family” -type page that lists 10 different services.  Combine that topical focus with a focus on the state – rather than on the city where all your competitors also try to rank – and you’ll have either some state-level rankings already, or you’ll be well on your way. 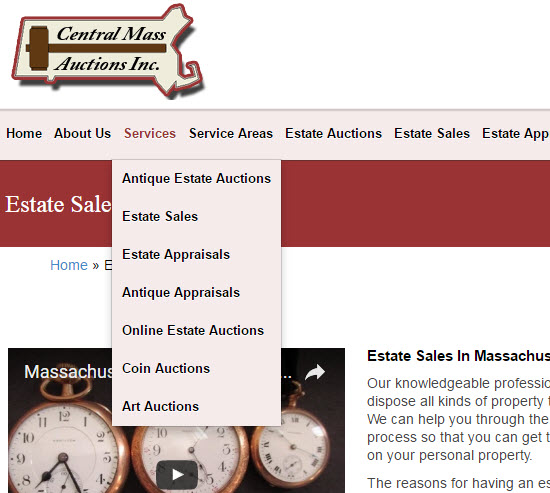 5. Rack up the good links – especially ones relevant to your area. Be on the prowl for links that are relevant to your state, like statewide industry associations you can join.  Of course, get some strictly “local” links (some ideas).  Keep in mind: Google will draw from a bigger pool of competitors, from across the state, to determine who should rank for state-level search terms.  Be the site that benefits from a Google that cherry-picks. 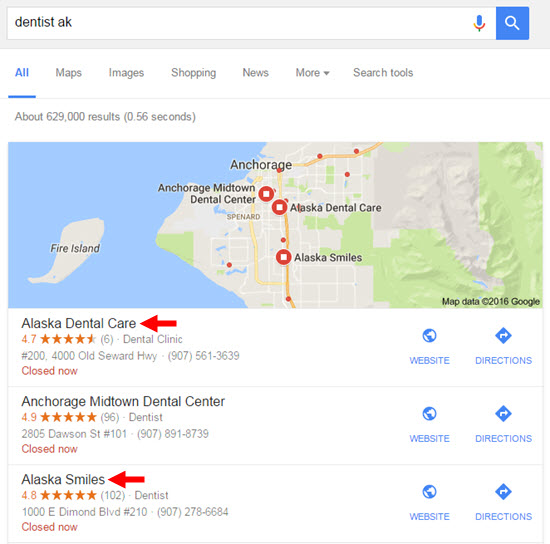 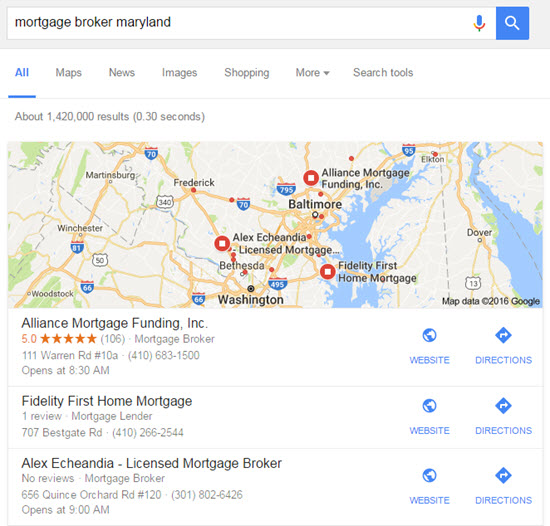 Now, let’s assume that’s not simply because those businesses are better at all aspects of marketing, and that good rankings and lots of  reviews aren’t just two sides of the same coin.  To me, it makes sense intuitively that reviews would matter more than usual.  I suspect that when customers search state-wide, Google is even more clueless than usual as to what search results to show.  So Google would probably want to identify “the best,” and might rely even more than usual on factors like where reviewers live and what cities or regions they mention in their reviews, and probably a hundred other factors.  Again, just speculation.

8. Describe your service area in detail – on your homepage, on important landing pages, on “city pages,” and maybe on a main “Service Areas” page. Don’t just list cities and ZIPs. 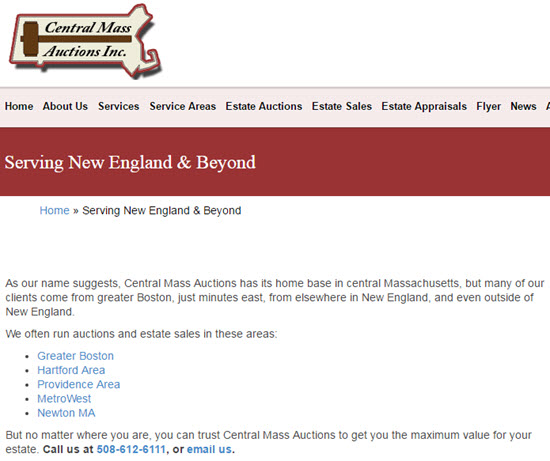 9. Do not underestimate the humble title tag. The two-letter state abbreviation is a high-payoff element to include in there anyway.  But it’s a no-brainer if you’re specifically aiming for state terms.

10. Create free resources that anyone in the state would find useful – not only potential customers/clients/patients.

Any that you’ve worked toward but haven’t ranked for?