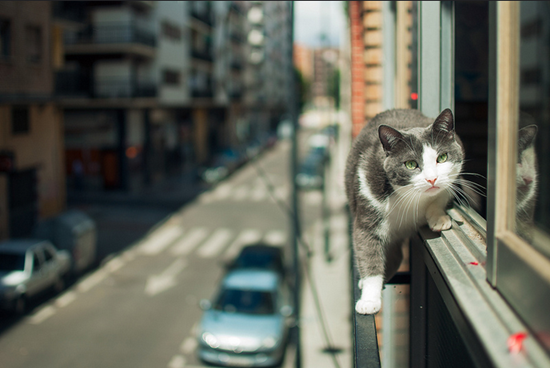 Let’s start with the obvious gold standard: your customers write openly about their experiences with you in online reviews, and you did such a good job for them that those reviews glow.  Anyone who types in your name can easily see your tip-top reviews on Google+ and Yelp and Facebook and on other sites.  That’s the goal.

But what about reviews from people other than your customers, clients, or patients?  How legitimate are those reviews?  Do they have their place in the world when the odds are slim that your customers will ever speak up?  How about when review sites don’t even have policies against non-customer reviews?  Should you still ask?

Those questions matter for a few reasons:

Who should and shouldn’t write you an online review?  A recent conversation with Darren got me to thinking about that slippery question.  I can’t think of a simple answer, so I’m just going to burp on my thoughts on it.

I want to emphasize that these are my opinions.  Feel free to disagree with me in the comments.  I don’t know that anyone’s delved into this topic yet, so even if these are the first words on it, they’re surely not the last.

Don’t ask just anyone for reviews.  Even if your principles differ from mine, at least have them and follow them.  That’s the best way to keep your reputation out of Boot Hill.

What do you think of reviews from non-customers?  Have you ever requested any?

Where do you draw the ethical line(s)?